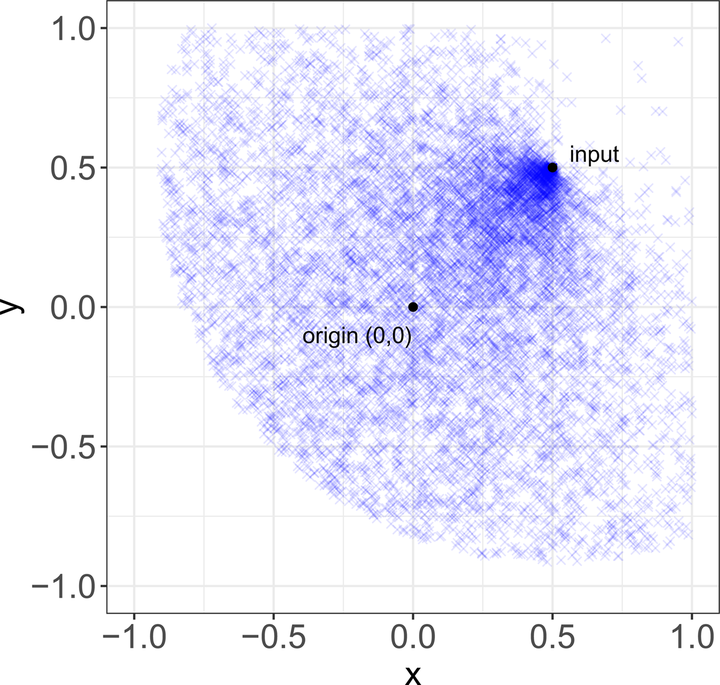 I am interested in the theoretical debate between cultural attraction theory and “standard” cultural evolution theory. While I have argued that the two approaches are not necessarily in conflict, I believe that cultural attraction theory presents some important points that deserve further empirical investigation. Among them, one is the influence of general cognitive factors on culture, from folktales to online misinformation. Another is the fact that, in some domains, the actual content of cultural traits might be more important than contextual or “social” factors to determine their success. Much more on all that is explored in my book. I recently worked on a series of simulation models that can be considered an attempt to formalise cultural attraction theory. As all this is probably obscure to un-initiated, good places to start here can be this and this blog posts.