Adaptation and Social Facilitation in a Population of Autonomous Robots 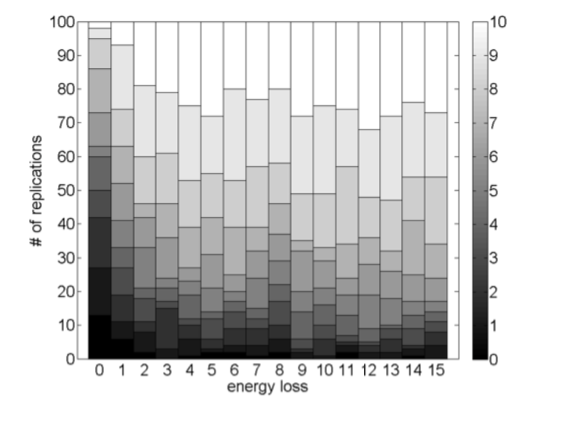 In this paper we present an evolutionary simulation in which a population of 10 mobile robots has to develop a simple behavior consisting in the discrimination of two different foraging areas present in the environment. We show that, given a minimal selective pressure, a combination of individual learning, social facilitation, and selection at the population level can lead to effective results. Consistently with ethological findings, we argue that such dynamics in which simple mechanisms interact at different levels can account for instances of social transmission of behaviors usually interpreted as intentional acts of copying.